Home
News
Times of Radical Change: The Power Struggles behind the Hong Kong protests and the Bolivia Coup

Times of Radical Change: The Power Struggles behind the Hong Kong protests and the Bolivia Coup

On February 12, Kaye Liang and Luis Mendoza, two Global Labor University graduate students, will present on recent events in Hong Kong and Bolivia with comments from discussants. The event will take place in 502 Keller from 4 p.m. to 5 p.m.

In June 2019, a series of protests broke out and extended to every corner of Hong Kong, triggered by an extradition bill amendment. Involving over two million protesters, the mobilizations captured the attention of international media and Western political parties. Subsequently, there were controversies about Western support of the protests and the continued rise in local Hong Kong identity. Hong Kongers' unfinished fight is a concern to progressives internationally as these struggles will determine Hong Kong’s future.

In November 2019, after the presidential elections, there was a political crisis in Bolivia that was used by a sector of the armed forces for a coup d’état and appointment of Jeanine Áñez as president in charge. Among the first measures of the new regime is “the return of the Bible to the government palace,” guaranteeing impunity for the military that repressed the civilian population, the prohibition of the transmission of the Telesur news network, and the termination of diplomatic relations with Venezuela and Cuba. This most recent coup d’état in South America not only represents the return of religious conservatism but also the political rearrangement of part of the Latin American social elite.

The discussants for this event are Dr. Elaine Hui and Dr. Rebecca Tarlau with facilitation by Dr. Mark Anner.

Kaye Liang is from Guangzhou, mainland China, and has closely followed the Hong Kong protests.

Luis Mendoza is a labor lawyer from Lima, Peru. He has followed the events in Bolivia and the political implications of the new regime. 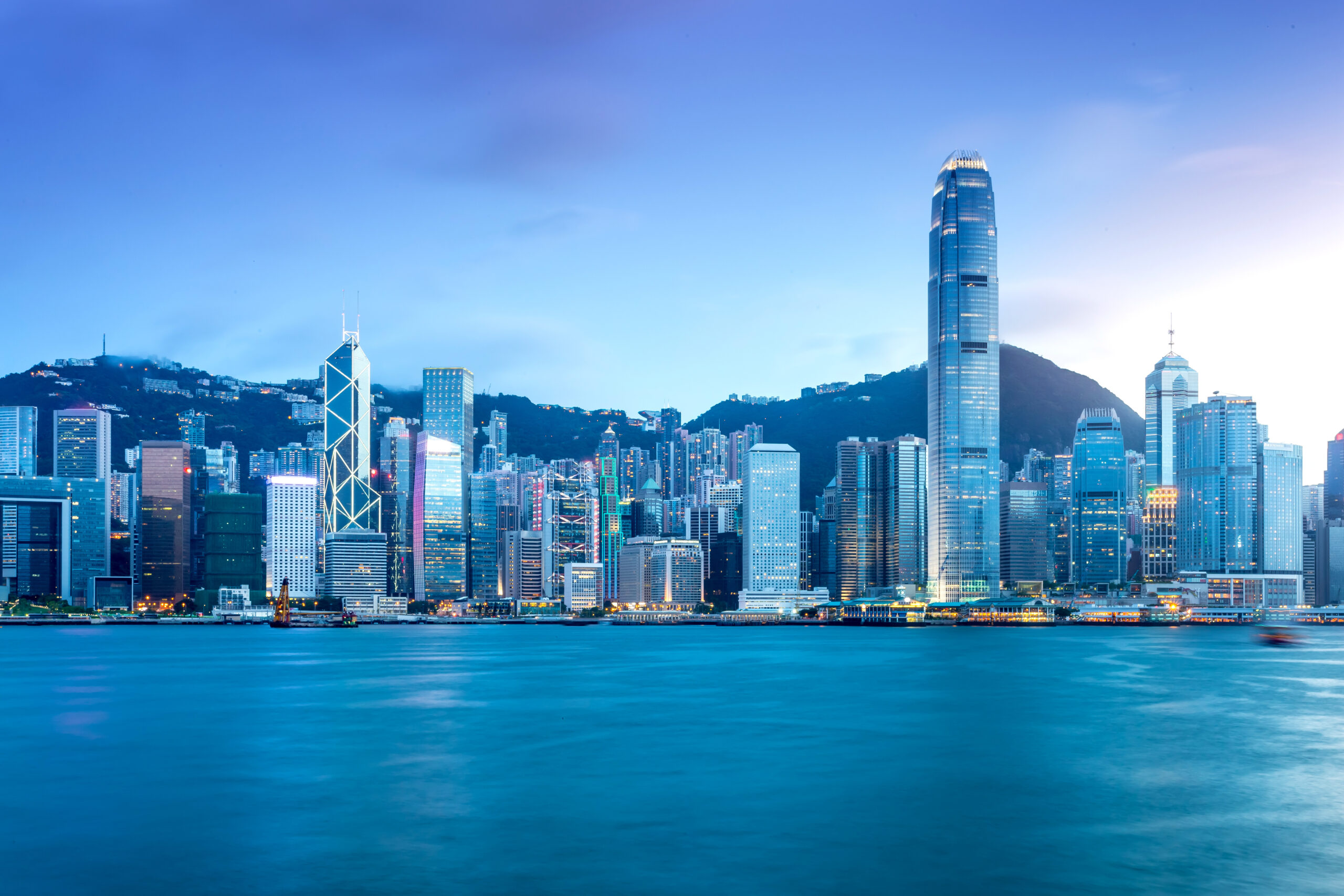