Article was written by assistant professor of the School of Labor and Employment Relations, Michael Maffey. His research focuses on workplace conflict between rideshare drivers and platforms (Uber, Lyft, etc.), including such issues as wage reductions, passenger arguments, or deactivations. Michael may be reached by contacting him via e-mail (maffie@psu.edu) or through his Twitter (@maffiemd).

Last night, the California Senate passed a piece of legislation codifying the “ABC test,” a more stringent standard that employers must meet to classify workers as independent contractors. While this bill will affect many workers across California, one of the most notable effects will come in the so-called “gig” economy.

“Gig platforms,” like Uber, Lyft, and Postmates, have built their business models on classifying workers as independent contractors, even going so far as to warn investors that a change in workers’ employment status is a serious threat to their long-term profitability. Virtually all legal analysts and academics agree that these companies will be unable to meet the test outlined in the California bill, resulting in millions of “gig” workers gaining formal employment rights, including wage and hour protections and the right to form a union. A last-minute addition to the bill has empowered cities, in addition to employees, to enforce the statue.

Last week, in less than 24 hours, Uber, Lyft, and DoorDash collectively pledged $90 million toward a ballot campaign to prevent the bill from going into effect. This fits the pattern in how they have responded to attempts at expanding labor rights in the industry: pressure consumers. In 2015, when New York City was considering regulating Uber, the company launched “de Blasio mode”, an update to the app that was sent to customers in New York City. This version of the Uber app allowed customers to press a button and see how (in Uber’s opinion) their fares and wait times would change. Consumers were shown significantly higher prices and wait times. Following this, the app would present a pop-up to consumers that would allow them to easily register their objections with the New York City Council. The City Council would end up dropping the proposed legislation.

The same pattern played out in Austin when the city council was considering requiring drivers to undergo national background checks. This version of the app was named “Kitchen’s Uber,” named after Ann Kitchen, the main proponent of the bill. Instead of dispatching an automobile, Kitchen’s Uber would send customers a horse-and-buggy. When the pressure campaign failed, just as they have done in several countries around the world, Uber and Lyft ceased operation Austin.

Over the last ten years, ridehailing services have filled in for underinvestment in public transit options. In doing so, ridehail has reshaped many cities’ transit landscape, pushing out taxis and causing cutbacks in existing transit options, like rail and bus systems. As my co-authors and I warned last year, the longer ridehail companies operate in an unregulated fashion, the more difficult it will be to regulate them in the future. Although it is unlikely that Uber and Lyft will be able to stop operating in California, but the pattern suggests they will use their access to customers to build public pressure for a partial or full repeal of the bill. 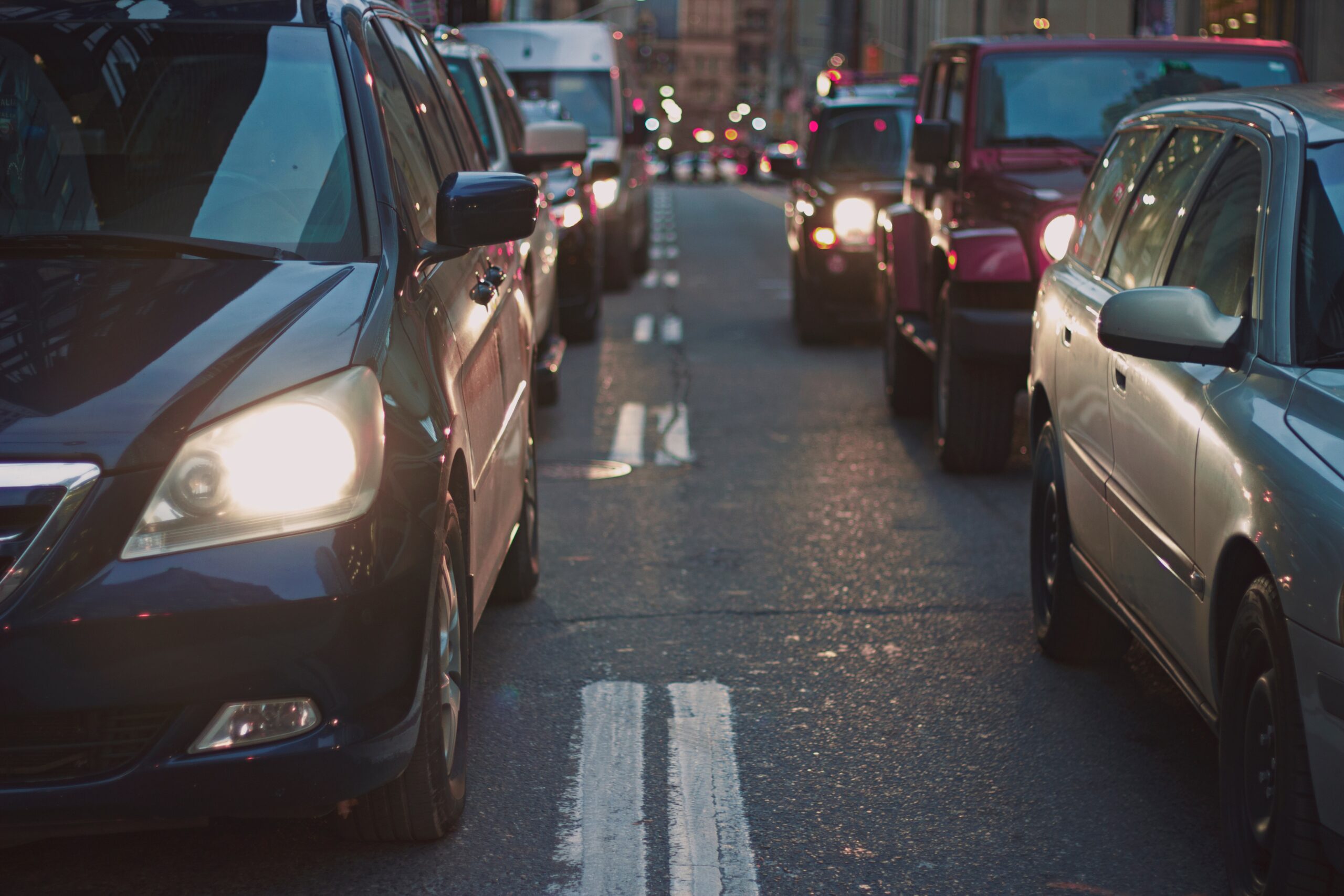