UNIVERSITY PARK, Pa. - The Virtual Chapter of LERA (VLERA) is thrilled to announce their webinar series will continue Thursday, March 19 at 7:30 p.m. EST. The speaker will be Steven Greenhouse, J.D., a former New York Times labor reporter and best selling author. His most recent book will be the subject of his discussion.

With the jobless rate at an unusually low 3.6 percent, things should be rosy for American workers, but in many ways, things are seriously broken for them. By many measures, things are worse for American workers than their counterparts in other industrial nations -- the U.S. is the only industrial nation that doesn’t have a law guaranteeing all workers paid parental leave, paid sick days, paid vacation and health coverage. Plus, income inequality is worse in the U.S., than in other industrial nations, and the U.S. has one of the highest percentages of low-wage workers. Moreover, the federal minimum wage hasn’t been increased in over a decade, and workers are often totally excluded from discussions about a wave of new technologies threatening to wipe many jobs.

The reason for all this is these unfortunate trends is that worker power and labor unions are weaker in the U.S. than in any other advanced nation. Unions now represent just 6.2 percent of private-sector workers, down from a peak of 35 percent. Not only has this helped fuel wage stagnation and the worst income inequality of any industrial nation, but it has prevented unions from being the powerful countervailing check they once were on excessive corporate power.

Mr. Greenhouse will discuss these issue consistent with the themes of his recent publication, Beaten Down, Worked Up: The Past, Present, and Future of American Labor.

Steven Greenhouse was a reporter for the New York Times for 31 years, spending his last 19 years there as its labor and workplace reporter, before retiring from the paper in December 2014. He is often called the dean of the nation's labor journalists.  He has written a new book, Beaten Down, Worked Up: The Past, Present, and Future of American Labor, that Alfred A. Knopf published in August 2019.  In his New York Times column, Nick Kristof  called the book, "Superb, important and eminently readable . . . a searing indictment of how labor's decline magnified inequality and injustice in the U.S."

As labor and workplace reporter from 1995 to 2014, Greenhouse covered myriad topics, including conditions for the nation’s farm workers, the Fight for $15, Walmart’s locking in workers at night, the New York City transit strike, factory disasters in Bangladesh, and Scott Walker’s push to hobble public employee labor unions.

Greenhouse joined The Times in September 1983 as a business reporter, covering steel and other basic industries. He then spent two-and-a-half years as the newspaper’s Midwestern business correspondent based in Chicago and then five years in Paris as European economics correspondent, covering everything from Western Europe’s economy to the collapse of Communism in Eastern Europe, including the Velvet Revolution in Prague. He next served as an NYT correspondent in Washington for four years, covering economics and then the State Department.

A native of Massapequa, N.Y., Greenhouse is a graduate of Wesleyan University (1973), the Columbia University Graduate School of Journalism (1975) and NYU Law School (1982).

His first book, The Big Squeeze: Tough Times for the American Worker, was published in April 2008 by Knopf. It won the 2009 Sidney Hillman Book Prize for a book on social justice. Greenhouse has also been honored with the Society of Professional Journalists Deadline Club award, a New York Press Club award, and a Gerald Loeb Award for Distinguished Business and Financial Reporting. 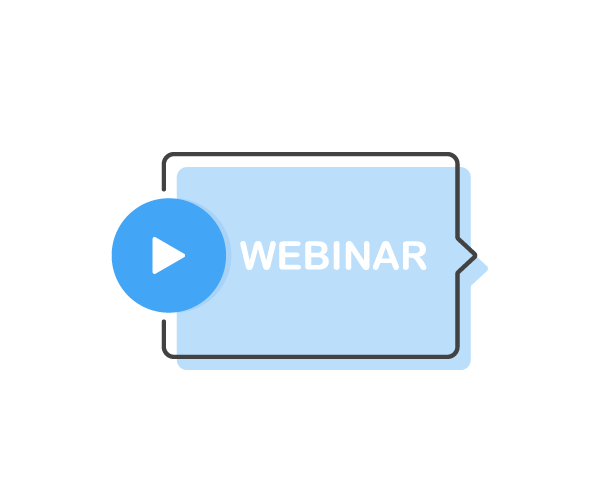